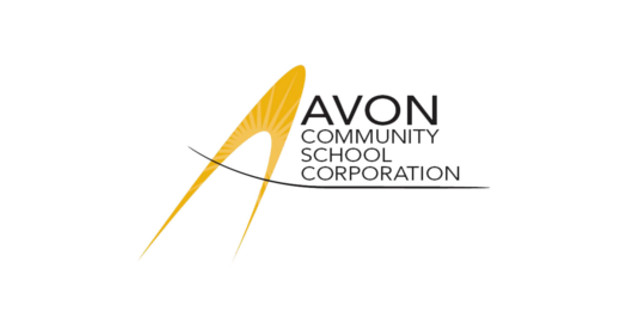 At approximately 6 p.m., emergency crews were called to South County Road 525 East and East County Road 200 South. Police say the Ford Fusion had hit a tree just south of Prestwick Country Club and that Legg was pronounced dead at the scene.

Avon High School released a statement about his death:

Avon Community School Corporation is devastated by the tragic death of Avon High School Student Jonathan Legg. Jonathan, a junior, was an exceptional school citizen who was highly thought of by his peers. His teachers said that he was hard-working, wonderful and witty. Jonathan was a member of the Avon Marching Black and Gold Band and was a member of FCA (Fellowship of Christian Athletes).

Our thoughts and prayers are with his family and friends. Counselors will be available beginning Thursday morning for students and staff.

The crash remains under investigation.

I play on the radio from 7 am -1 pm weekdays on 98.9 FM WYRZ and WYRZ.org. Follow me on twitter @WYRZBrianScott or e-mail me at brian@wyrz.org.
Previous State Police Make Arrest in Putnam County Shooting Case
Next Governor Pence Announces State Receives Full Reimbursement of Incentives Issued to Carrier, UTEC