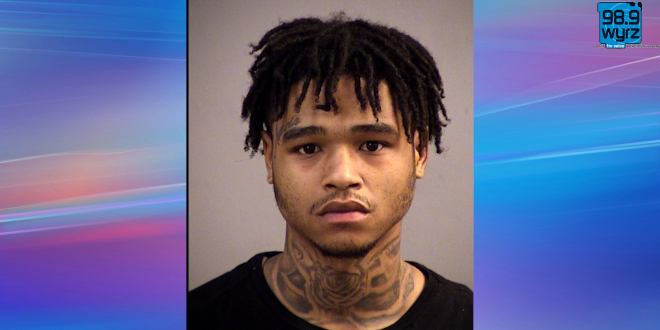 Arrest Made in Death of U.S. Postal Carrier

On April 27, 2020, just before 4:00 p.m., IMPD officers were dispatched to 422 N Denny St. in response to a caller stating someone had been shot at that location.  When officers arrived, they located an adult female, later identified as 45-year-old Angela Summers suffering from apparent gunshot wound(s).  Officers called for the assistance of Indianapolis Emergency Medical Services (IEMS) who responded and transported the victim to an area hospital where she later succumbed to her injuries.

Homicide detectives responded and immediately began canvassing the area for witnesses. The Indianapolis-Marion County Forensic Services Agency responded to assist in identifying and collecting potential forensic evidence. The Marion County Coroner’s Office will be assisting and will determine the exact manner and cause of death.

On April 28, 2020 IMPD Homicide detectives along with the U.S. Postal Inspection Service and the Federal Bureau of Investigations arrested Tony Cushingberry for his alleged involvement in the death of Angela Summers. The U.S. Attorney’s Office will review the case and make a charging decision.

I play on the radio from 7 am -1 pm weekdays on 98.9 FM WYRZ and WYRZ.org. Follow me on twitter @WYRZBrianScott or e-mail me at brian@wyrz.org.
Previous What you need to know for the June 2 Primary Election
Next Gov. Holcomb announces contact tracing plan for COVID-19 cases