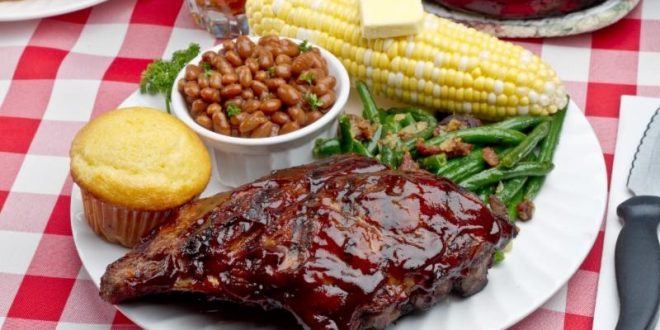 “It will be four days of hot and spicy, sweet and tangy, falling off the bone ribs – just the way you love ‘em,” says former Marion County Sheriff John Layton, president of the not-for-profit ISYR. “Join 95.5 WFMS and WJJK 104.5 for your favorite country and classic hits offered by headliner bands each day of our food and music festival.”

Layton said “just like on national TV,” rib teams from across the U.S. will offer barbecue pork, beef and chicken, as well as festival favorites like corn-on-the-cob and homemade baked beans topped off with funnel cakes for dessert:

“A $5 general admission will allow access to the American Legion Mall, live noontime and evening concerts, shaded seating, clean restrooms and security,” Stockton said. “Food and beverages are extra, but will be affordably priced.”

I play on the radio from 7 am -1 pm weekdays on 98.9 FM WYRZ and WYRZ.org. Follow me on twitter @WYRZBrianScott or e-mail me at brian@wyrz.org.
Previous Mollenhour camp to teach outdoor skills to youth
Next Death Investigation at Hammond Marina