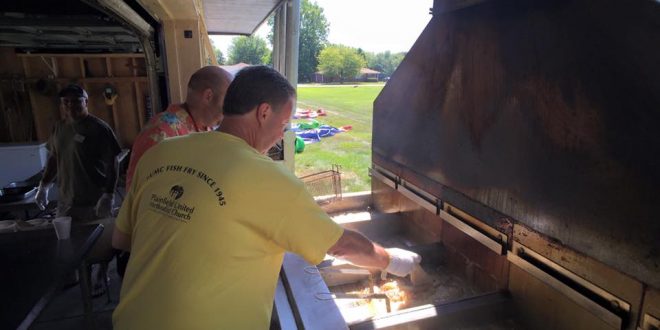 The PUMC Fish Fry began in 1945 and was staged on the corner of Main and Center Streets next to the Strafford Drug Store. Food was prepared in homes and any way possible. Dishes were used and washed by hand. Fish sandwiches sold for 15 cents each. In 2004, the Fish Fry was staged under the BIG TENT on the church property at 600 Simmons Street, Plainfield, IN 46168.

Plainfield United Methodist Church was founded in 1836 and is one of Plainfield’s longest established churches.

I play on the radio from 7 am -1 pm weekdays on 98.9 FM WYRZ and WYRZ.org. Follow me on twitter @WYRZBrianScott or e-mail me at brian@wyrz.org.
Previous Hendricks Emergency Radio Operations/ Hendricks County ARES Tailgate Fest 2021 – August 14th
Next Tallman joins Indiana Dairy team 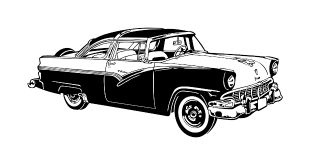 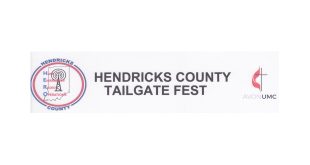 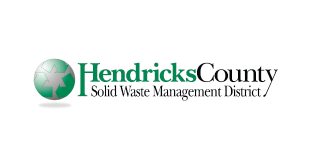 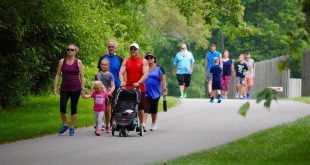