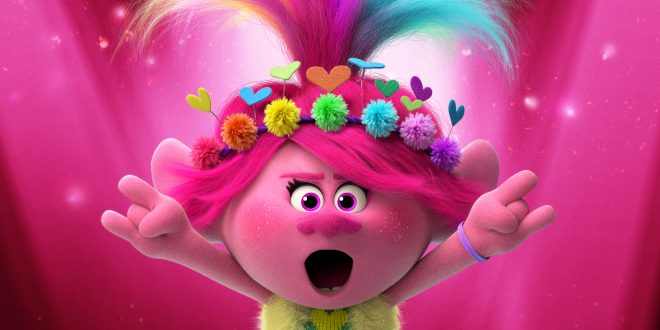 (PITTSBORO, Ind.) July 24, 2020 – The Pittsboro Parks Department Summer Movie Series returns on Aug. 8 featuring Trolls World Tour and a school supply drive for local schools. The event will take place at Scamahorn Park in downtown Pittsboro starting at 6 p.m. with the movie starting at dusk. Food and desert trucks will be at the event as well.

This event is free to the public but those in attendance are encouraged to bring either a ream of paper or hand sanitizer as a donation to the Pittsboro schools. The donated supplies will be distributed to the Pittsboro Primary and Elementary school.

“The schools in our community are going through unprecedented times,” said Scott Smith, director of recreation. “As they begin the school year, the Pittsboro Parks Department wanted to be able to help them with some much needed supplies.”

The Summer Movie Series for the Pittsboro Parks Department is one of the more popular events held by the organization. Taking place at Scamahorn Park the series has featured such movies as Sing, Back to the Future, Princess Bride, Breaking Away, and other popular family films.

I play on the radio from 7 am -1 pm weekdays on 98.9 FM WYRZ and WYRZ.org. Follow me on twitter @WYRZBrianScott or e-mail me at brian@wyrz.org.
Previous Made a Mistake on Your Return? DOR Can Help
Next A $62.8 million project begins this week on I-65 in Boone County 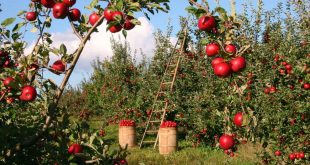 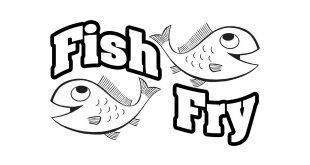