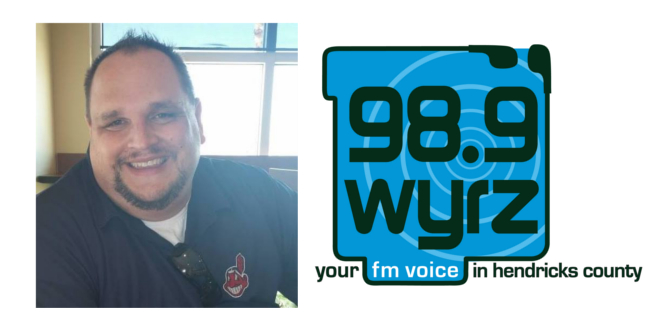 Afternoons with DC the DJ

DCtheDJ takes you through your weekday afternoons from 1:00 p.m. – 4:00 p.m. on Afternoon Gold with DCtheDJ on 98.9 FM WYRZ and online at WYRZ.org.  Growing up listening to music with his Mom, Daryl has found a love for all styles of music from Pop, 50s, Rock, HipHop, Country and more. In addition to hosting Afternoon Gold, Daryl also runs his own internet radio stations and syndicated programs that showcase his love for music and radio. He brings his own segments during his show on WYRZ along with news and pop-culture he hopes make you chuckle as he helps get you through the second half of your work day.

Born in Parma, Ohio, he is a huge fan of Cleveland sports (Guardians, Browns, Cavaliers) and spends his summer riding around the area on his Harley. He also loves to travel with his favorite destination being Las Vegas.

DCtheDJ has also lived in Plymouth, Indiana, as well as Minooka, Illinois before moving to Hendricks County in 2007.  He now calls Avon home with his wife, Dawn, and his daughter Jaiden.

I play on the radio from 7 am -1 pm weekdays on 98.9 FM WYRZ and WYRZ.org. Follow me on twitter @WYRZBrianScott or e-mail me at brian@wyrz.org.
Previous Lt. Gov. Crouch, IHCDA unveil comprehensive dashboard to assist communities with housing inventory
Next Hendricks County Community Foundation Announces 2022 Lilly Endowment Community Scholars 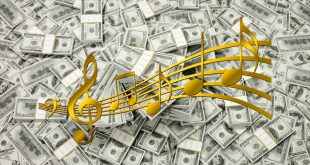 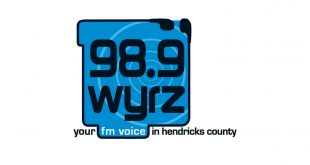 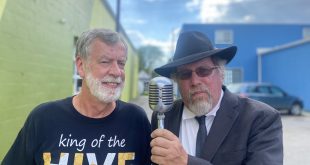 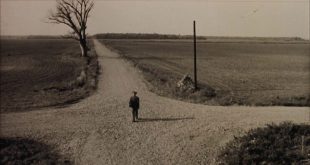 Crossroads of Americana with John Rabold

J.R. (John Rabold) Welcome to the Crossroads of Americana with Brownsburg’s own John Rabold. For …